In this role, she is responsible for all of WarnerMedia’s content-focused teams, uniting the Warner Bros. Pictures Group, HBO and HBO Max, the Warner Bros. Television Group, DC, kids/young adults/classics (Cartoon Network, Adult Swim, Boomerang, TCM, Cartoon Network Studios, WB Animation), TBS, TNT, TruTV, Wizarding World, consumer products and gaming, to work together across titles, brands and franchises. The Studios and Networks Group represents an unmatched collection of world-class brands and content creators. Ms. Sarnoff brings more than 30 years of business and media experience to this post, as she guides the Studios and Networks Group in support of WarnerMedia’s mission to engage and delight the global audience with innovative, engaging entertainment content.

Prior to joining Warner Bros. in 2019, Ms. Sarnoff was President, BBC Studios Americas, where she was responsible for driving growth and profit across the company’s diversified business divisions in the U.S., Canada and Latin America, and amplifying BBC Studios’ global brands. Sarnoff also served as Board Chair of BritBox – the BBC Studios and ITV-owned SVOD service with the largest collection of British television in the U.S. Previously, Ms. Sarnoff served as head of BBC Worldwide’s Global Production Network, charged with developing the strategy for and optimizing the company’s global production operations. From 2010, when she joined the company, to 2015, Sarnoff was COO, BBC Worldwide North America, where she oversaw one of the company’s most ambitious growth periods.

Prior to joining BBC Worldwide, Ms. Sarnoff was President of Dow Jones Ventures and Senior Vice President of Strategy, responsible for leveraging the assets of Dow Jones to create new businesses focusing on digital and B-to-C markets, and for overseeing corporate strategy and business development.

Before Dow Jones, Ms. Sarnoff was COO for the Women’s National Basketball Association, where she was recruited by and sat on the executive team of NBA Commissioner David Stern. From 1993-2003, Ms. Sarnoff worked with some of the best-known brands in television at Viacom as Nickelodeon’s Executive Vice President for Consumer Products and Business Development, building Nickelodeon’s consumer products into a multi-billion-dollar revenue business at retail. She also served as COO of VH1 and Country Music Television. 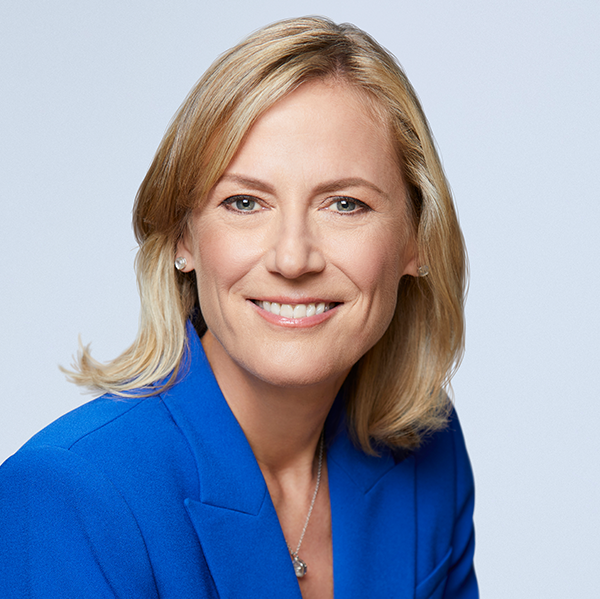